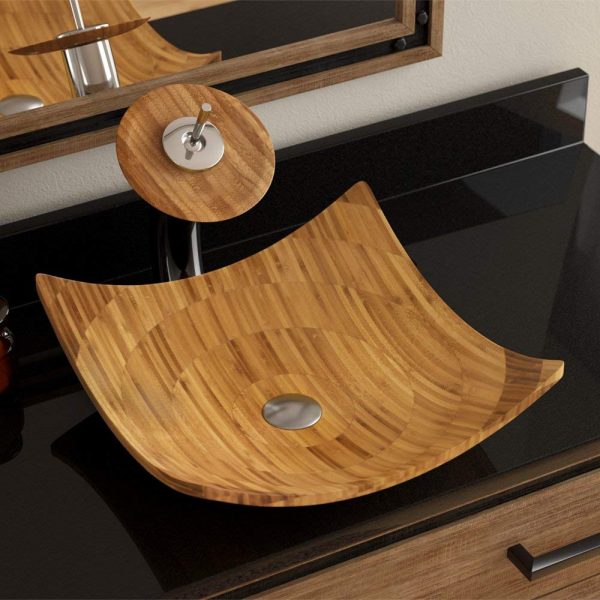 If you are thinking of giving your bathroom a quick retouch according to your style and personality under an affordable price bracket, basin mixer taps offer the best shot. Since they are the most widely installed faucet in traditional and modern bathrooms, basin mixer taps feature the most innovative, eco-friendly, and durable brassware that fits almost every style and theme.

What Are Basin Mixer Taps?

Mixer taps are not just made for washbasins and vanity units; you can find options like cloakroom taps, shower mixer taps, and bidet mixer taps. Not to mention, you can find versions designed for kitchen sinks.

How Does Basin Mixer Tap Work?

The inside of the basin mixer tap contains small holes, often termed valves or butterflies. As you twist the tap control, the hole caps open partially than completely. This helps you determine the flow rate of water from the outlet to maintain a specific temperature. For instance, if you desire warm, cosy water for your nighttime skincare routine, keep the hot water controls open while the cold water handle is partially twisted.

Owing to their rising popularity, basin mixer taps now come in a variety of types in terms of style, shape, and functionality. Our list covers not all but a few most important

Mono mixer taps feature a single water outlet mainly controlled by a single and sometimes two levers. Since it carries a single tap hole, users have it easier to adjust the temperature of the water. They come in various styling and design options. These are the far most common types of faucets that are available in the market. So, whenever, you are confused about the type of mixer tap to go along with your sink, one of these may perfectly fit such a situation.

Deck-mounted mixer taps are either fastened directly to the tap unit or the countertop – commonly in relation to freestanding bath units. They are available for bathtubs and basins, so they can also be called bath-mounted mixer taps. These are suitable for worktop sink and vanity units and can help you create an elegant-looking bathroom.

The term waterfall denotes the manner in which water ejects out of a tap hole. These taps are designed with a comparatively flatter hole that propels water in a cascade-like manner, maximizing the room’s elegance. Waterfall mixer taps come in closed-spout and open-spout designs for basins and baths. These are considered to be the most contemporary design available in the market. It creates the waterfall effects while in operations. Therefore, if you want your bathroom to look modern and luxurious then it may be the top choice for you.

Although they are regarded as just another version of mono mixer taps, bridge faucets fit separately on two tap holes for hot and cold water lines. Both waterlines are connected with each other in the form of a bridge which extends to a single waterspout.

Since there are different channels for hot and cold water lines, it also offers individual levers for adjusting the water temperature separately. Although they are typically installed on bathtubs, you can also find versions compatible with basin countertops.

What To Consider Before Buying a Basin Mixer Tap?

When shopping for a new basin mixer tap, there are a few things to keep in mind. First, consider the style of the tap. Do you want a traditional design or something more modern? There are also a variety of finishes available, so be sure to choose one that will complement the rest of your bathroom fixtures. Next, think about the functionality of the tap. What type of handles do you prefer? How important is water conservation to you? Finally, consider your budget. Basin mixer taps can range in price from a few hundred dollars to several thousand, so it’s important to set a realistic budget before starting shopping. By keeping these factors in mind, you can be sure to find the perfect basin mixer tap for your home.

Basin mixer taps are an essential part of every sink installation. In this article, we have discussed a few most important types of sink taps to give you an idea about all available options. If you are looking to create the bathroom of your dream, then it is vital that you choose the right fit for your sink. It will take the entire aesthetics of your bathroom to a whole new level. So, it is a great way to spruce up your bathroom without spending a lot of money.