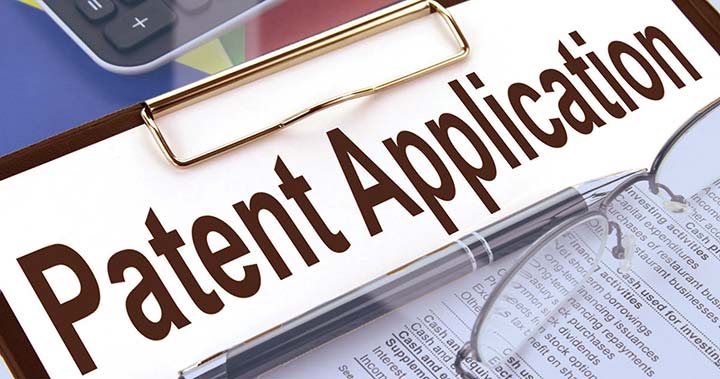 What exactly is this patent for? What advantages does having a patent give its owner? After they have finished developing their ideas, creators frequently have several questions running through their heads. The creator is granted a certain amount of Intellectual Property Rights (IPR) in exchange for his innovation in the form of a patent. It grants the creator the right to prevent anyone from copying or selling the invention without first obtaining his permission to do so, as well as other exclusive rights.

When one complete patent application, they will get a patent. the laws governing patents give individuals the ability to devise original and fruitful ideas or concepts for which they may seek protection. The law about patents allows for the purchasing, selling, and granting of licenses for inventions.

As a result of the fact that the Patent is country-specific, the patent that was awarded in India will only be applicable within the boundaries of the Indian Territory. To obtain protection around the globe, one must first obtain patents in each country. The patent system acts as an impartial advocate for novel concepts, which in turn ensures the continued economic development of the nation.

Having a patent gives you the legal right to stop others from copying, manufacturing, or selling an innovation without your permission if you want to enforce that right. You obtain the protection for a predetermined period (exactly twenty years), which enables you to keep both infringers and competitors at bay during that time. Patent registration provides several benefits, one of the most important of which is likely the exclusion of potential infringers from consideration.

You also have the option of licensing the patent drafting in india to collect royalties over a longer period. This has the potential to serve as a reliable source of income for your company. Some companies base their operations on the same fundamental tenet, namely, the accumulation of royalties from licensed patents, maybe in conjunction with registered trademarks and designs. This is without a doubt the most fruitful advantage that comes with having a patent registered, among all of the others.

The initial stage in the process of obtaining a patent is to apply for a provisional patent. In most cases, the inventor will submit this application when the invention is still in the research and development stage.

Following the submission of this application, the invention will be afforded exclusive protection from any claim brought forth by other parties by the office that administers patents for twelve months. If another person or company applies for a patent that is similar to the one being sought, the authority will refuse the request.

The invention can be easily counterfeited by defaulters if it hasn’t been registered for a patent, which can give them financial benefits in the long run. In light of the information presented above, it is possible to conclude that if an inventor wants to apply for design patent, one needs to familiarise themselves with the benefits of patent registration in addition to the drawbacks, the current market situation, and the various rivals.