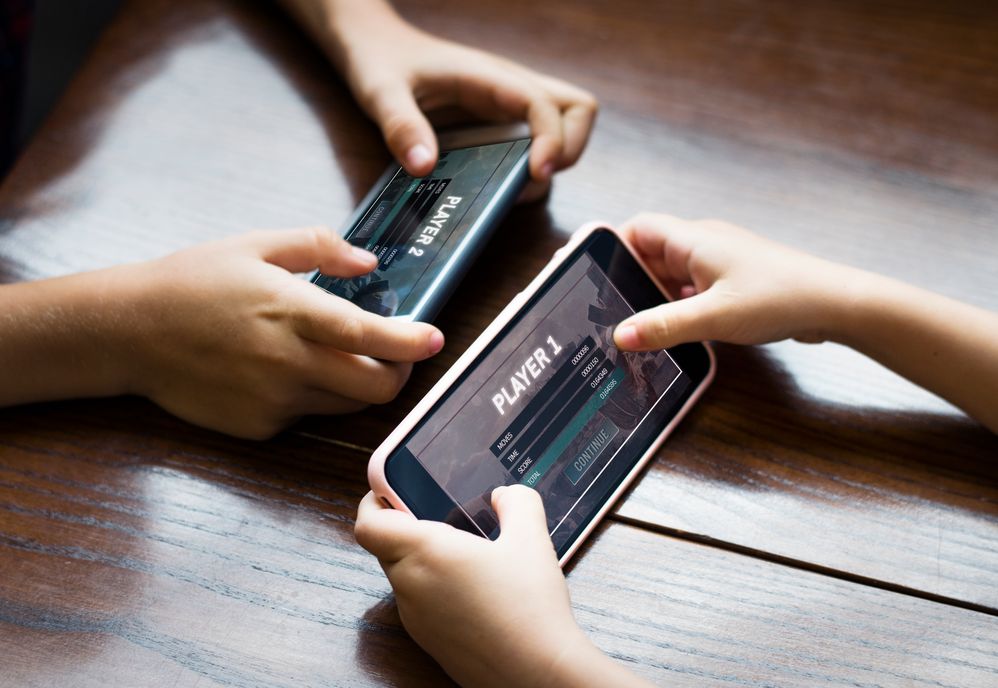 Android Game development is an exciting field for anyone passionate about making interactive entertainment. In recent years, many new platforms have become available for game development, such as the Nintendo

This colorful programming environment is what makes it easy to make games without any prior experience. However, this environment comes with its own set of challenges for anyone looking to make a game for fun and profit.

Hello everyone, In this article, I’m going to discuss with you the top advantages and disadvantages Of android game development in 2022.

Without wasting your time, Let’s drive in:

An Android game is designed using a drag-and-drop programming environment called GameMaker: Studio. After choosing a project name, you will be prompted to create a basic version of your game first. This step is necessary so that you can learn how to use the program before designing advanced games.

Once your project has been created, you can begin designing your games by importing images, creating sounds, and even allowing users to comment on your creations. Once you have finished designing your app, it’s time to test it and publish your game on Google Play or the Amazon App Store. After publishing, you can start selling ads to generate income from your app design.

Importance Of Android Gaming In 2022

Android game development is a great learning experience for new programmers as it requires no previous knowledge of coding languages or software applications.

Anyone with a computer and an internet connection can start making games for Android devices without needing any training materials or assistance from an expert designer.

Even better, numerous online tutorial platforms can help you master the skills necessary for developing apps.

Learn More About: A Complete Guide on Web3 Marketplace Development

Android games are predominantly developed for and played on Android-powered devices such as smartphones and tablets.

With the influx of over a billion Android-powered devices in the past few years, the gaming industry has become increasingly lucrative. However, developing games for Android is not without its challenges.

Android gaming has become popular over the past few years as developers have started creating games for this platform. Anyone can create a game for Android with the help of a few software tools and a laptop.

The main advantages of using Android for game development include a wide range of user devices, access to Google Play for selling the game, and a low cost compared to other platforms.

However, there are some disadvantages of developing games on Android such as not having native support for some hardware components.
That’s it. If you found this post useful please share it with others to enhance their development knowledge and if you have more questions related to android games please visit this game development company and get the best gaming solutions as per your requirements. Thank you for reading till the end.